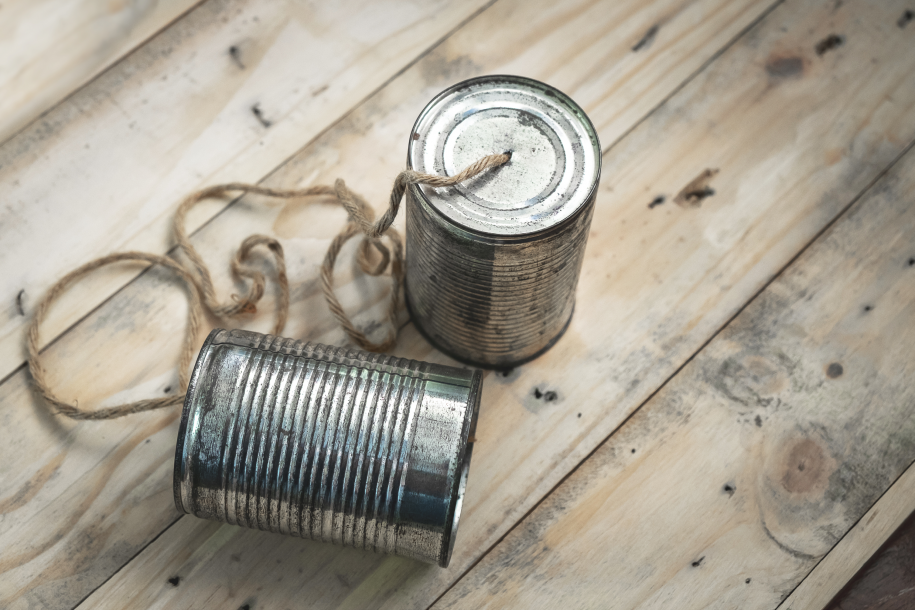 Posted by Kirk Stinchcombe on October 9, 2019 | Featured | No Comments

Voice refers to the attitude or position taken in a piece of writing, (e.g., academic, institutional,

personal, etc.) The voice of content originating from a government entity will

differ quite significantly from the voice of content from a private blogger. Whatever voice you use, it should be consistent across all content, from your website to your bill inserts to your social media posts.

Tone, on the other hand, refers to the emotional tenor of the writing, e.g. formal, conversational, technical, humorous, etc. Tone should also maintain a certain level of consistency, however, tone can vary depending on audience and circumstances. For instance, a piece of collateral promoting conservation to school children will employ a different tone than one aimed at homeowners facing an increase in water rates.

The following factors all contribute to establishing a consistent and authentic voice and tone.

Social norming is the process of making the desired behavior the norm by creating the perception that for most people, it already is. For instance, “Your neighbors are already conserving water; what’s stopping you?” So while communicating the value of water conservation is important, for your customers to simply possess that knowledge isn’t enough to change their behavior. Building the concept of social norming into your messaging can provide the additional motivation needed to effect real change.

Using humor in your rate change communications might not be the best idea but don’t underestimate the power of humor in other types of messaging, such as conservation campaigns. Humor can be an effective tool for engaging your audience with what otherwise might come across as a boring, ‘preachy’ message. Humor can also reduce the likelihood of people feeling like you’re trying to shame them into changing their behavior. And humor isn’t just for large cities with dedicated marketing budgets either. Even small municipalities can leverage this using low-cost, personable channels like social media or blog posts.

All the above might seem relatively simple but it’s surprising how impactful each can be when applied to communications content. When taken together, the impact can be profound. Using plain, easily understood language that employs the active voice and positive phrasing will help convey your message clearly and concisely. Throw in a positive image or two and a dash of humorous social norming, and your content will be engaging, informative, and most importantly, effective.

Don’t forget to stay tuned for our upcoming step-by-step guide to communications planning for water utilities, complete with worksheets and templates. Details to be posted on the Waterworth website soon!